ACL injuries have increased 400% in teens and adolescents in the last ten years. They’re also on the rise among baby boomers. To make sure you don’t have to pay out-of-pocket to fix the injury, doctors are using a new tool to show surgery works.

Of the roughly 200,000 ACL injuries a year, nearly 100,000 of those are fixed with surgery. The cost of surgery ranges from 20,000 to 50,000 dollars, followed by months of rehab. It typically takes six to twelve months after surgery to get back to normal activity. 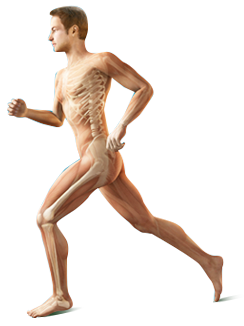